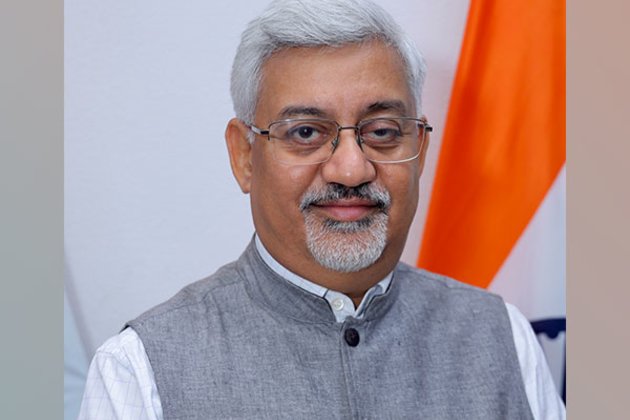 Prior to this, he was serving as Secretary, Ministry of LabourEmployment.

During his rich and varied experience as an IAS Officer, he has held various administrative positions in the areas of Finance, Social Security, Investment, Infrastructure, Mines, Steel, Energy, Transport etc. in the Government at the Central and State levels, according to an official statement released by the Union Ministry of Commerce and Industry.

Barthwal has also worked in the Competition Commission of India. He has been on the Boards of SAIL, NMDC, MECON, MSTCNIIF. He was the CEO of Employees' Provident Fund Organisation, which is the largest social security organisation of India.

He has been instrumental in many reforms in EPFO resulting in making it a more efficient, transparent and delivery oriented organisation, the ministry said.

He has published articles in journals and other publications. He has represented India in many international forums.