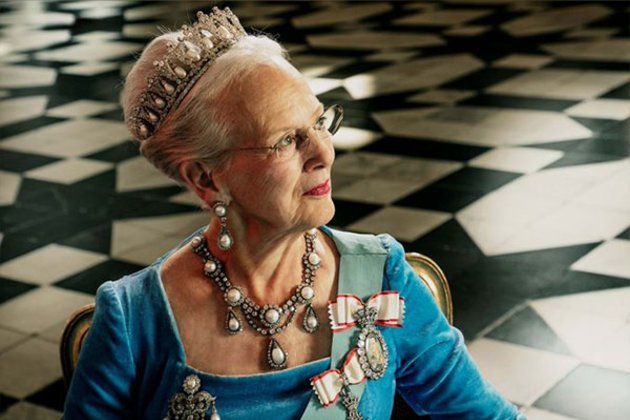 The 82-year-old monarch announced on Thursday that the children of her younger son, Prince Joachim, will no longer be known as prince and princess from next year.

Prince Joachim's descendants will thus have to be addressed as excellencies in the future. The Queen's decision is in line with similar adjustments that other royal houses have made in various ways in recent years.

All four grandchildren maintain their places in the order of succession, added the release.

In April 2008, the Queen bestowed upon her sons, their spouses and their descendants the titles of count and countess of Monpezat.

In May 2016, it was also announced that His Royal Highness Prince Christian, the only one of The Queen's grandchildren, is expected to receive an annuity from the state as an adult.

As a natural extension of this, Her Majesty has decided that as of 1 January 2023, His Royal Highness Prince Joachim's descendants can only use their titles as counts and countess of Monpezat, as the titles of prince and princess that they have held up until now will be discontinued, said the release.

The 82-year-old has been serving the throne in Denmark for 50 years. She became a monarch in 1972 at the age of 31 after the death of her father Frederik IX.

Around the time of her ascension to the throne, not many favoured the decision. However, she played a crucial role in Denmark's modernisation and development.

Born in 1940 in Copenhagen, she was the eldest of three sisters. At the time of her birth, women didn't have the right to the reins of monarchy and crown.

She completed her 50 years as a monarch in January this year but celebrations were postponed until this weekend due to Covid-19. (ANI)