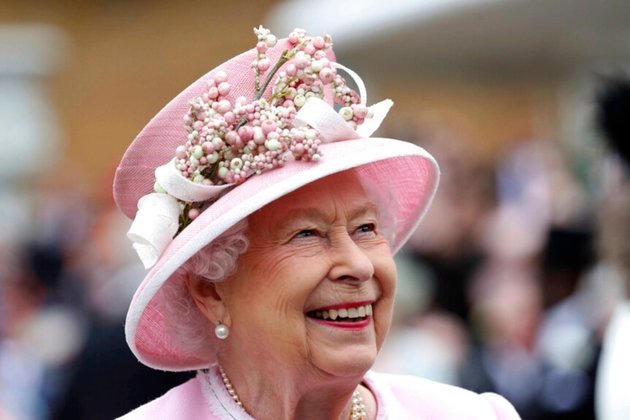 Queen Elizabeth II, Britain's longest-reigning monarch, died September 8 of "old age," according to a death certificate published Thursday by the National Records of Scotland. The official time of death was listed as 3:10 p.m.

The queen, 96, was at Balmoral Castle in Ballater, Scotland, at the time of her death. Buckingham Palace announced her death at 6:30 p.m., September 8, indicating that King Charles III and his sister, Princess Anne, were the only children with her in her final moments.

Elizabeth had been struggling with sporadic mobility problems during the final months of her life, which often left her dependent on a walking stick and unable to make several public appearances.