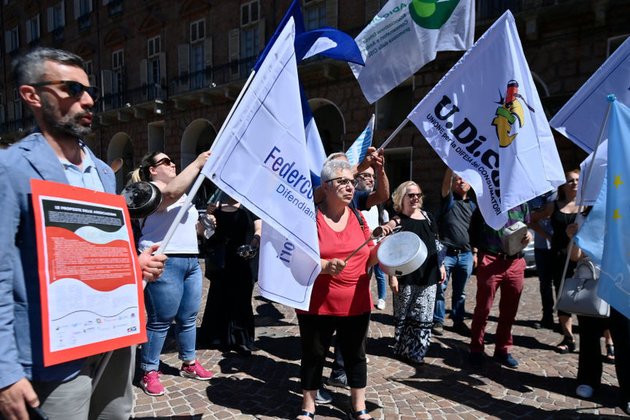 By following the US lead in supporting Kiev, the EU has lost the chance to be an independent political force, China Daily believes

No matter the outcome of the Ukraine conflict, the European Union will leave as the "biggest loser," China Daily, an English-language newspaper owned by the Chinese Communist Party, claimed in an editorial.

The outlet argues that the EU has "a price to pay" for "throwing its weight behind Ukraine under the leadership of the US." According to the editorial's authors, "the worst conflict on the continent since the end of World War II" has nullified all of the efforts of the EU "to become a political force that can maintain its distance from the United States."

"The European Union as a whole will prove to be the biggest loser no matter how the conflict between Russia and Ukraine plays out. The consequences for European countries are not just economic and well-being shocks but the geopolitical implications as well," they wrote.

Beijing has been sticking to a neutral position since the launch of the Russian military operation in Ukraine, but its refusal to cut ties with Moscow has been criticized by the US and its partners.

According to the editorial, anti-Russia economic sanctions, which were allegedly "orchestrated" by Washington, have severely damaged the economy of European countries. Inflation "is having a serious impact" on the life quality of their citizens, especially of the most vulnerable groups, they wrote.

"No wonder protests have been held in some EU countries against military support to Ukraine, with the protesters demanding that their governments focus on people's daily needs," it claims.

The rising costs will stifle demand, which will affect the economic growth and promptly further increase prices. As a result, China Daily argues, EU economies will end up in a "vicious cycle" that will deprive the bloc of the opportunity to become an independent political force.

Russian President Vladimir Putin has previously warned Western countries of the serious consequences of the sanctions that were imposed on Moscow, for their own economies. In particular, he has likened the EU's attempts to cut itself off from Russian fossil fuels to economic "suicide." Putin's Serbian colleague, Aleksandar Vucic, in turn, recently made the prediction that while the upcoming winter is going to be very cold for Europe, the next will be a "polar" one.

EU leaders, however, insist that the difficulties its members are now facing are worth it. The bloc's top diplomat, Josep Borrell, earlier this month compared the EU sanctions on Russia with a diet that you have to maintain in order to achieve results. 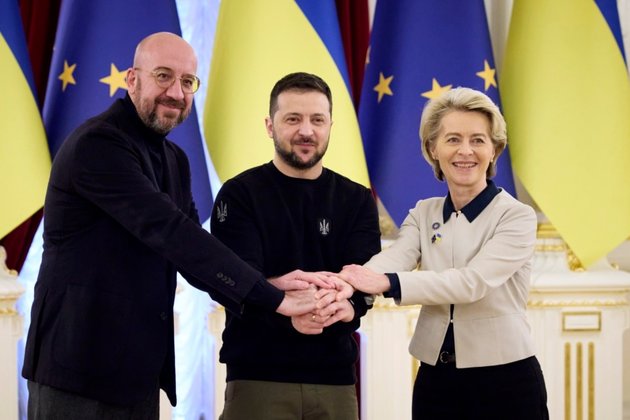