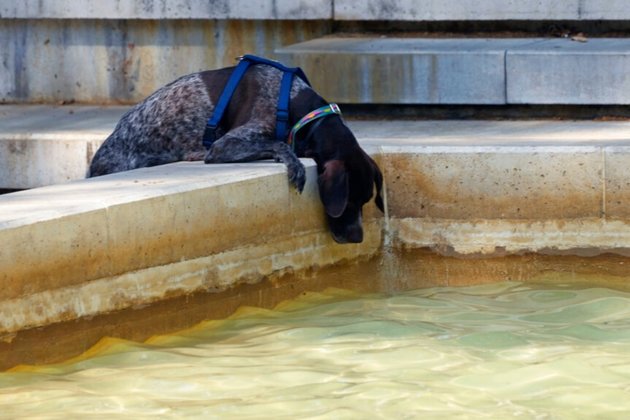 LEIRIA, PORTUGAL - Thousands of firefighters battled more than 20 blazes that raged across Portugal and western Spain on Wednesday, menacing villages and disrupting tourists' holidays amid a heat wave that pushed temperatures above 45 degrees Celsius in some parts of Europe.

In France, hundreds of firefighters, supported by six water-bomber aircraft, battled two wildfires in the southwest, which prompted the evacuation of thousands of campers, Gironde prefect Fabienne Buccio said.

In Santiago de Guarda in the central Portuguese district of Leiria, Albertina Francisco struggled to hold back tears as a cloud of black smoke billowed over the tiny village.

'It was very hard,' said Francisco, 42, who was helping her sick sister evacuate. 'Nobody helped - the firefighters and the (water-bomber) aircraft only got here now. ... The state must do more to help us.'

Some villagers rescued pets while others helped firefighters battle the flames.

In Leiria, where more than 3,000 hectares have burned so far, authorities blocked major motorways and side streets as strong winds made it harder for firefighters to douse the flames. Portugal's most important highway, connecting its capital, Lisbon, to Porto, was also blocked by another fire farther north.

Nearly 900 firefighters were combating three active blazes in Leiria alone, while in the whole of mainland Portugal there were 2,841 firefighters on the ground and 860 vehicles.

In Portugal's southern Algarve region, popular with tourists, a fire broke out in the city of Faro and spread to the Quinta do Lago luxury resort. Videos shared online showed flames edging close to villas, burning palm trees and parts of golf courses.

A cyclist cools off at a mist machine as temperature rose up to 39 degrees Celsius, July 13, 2022 in Paris.

About half of drought-hit Portugal will remain on red alert for extreme heat conditions on Thursday, with the highest temperatures expected in the Santarem and Castelo Branco districts, the IPMA weather institute said.

Wednesday's highest temperature was registered in the central town of Lousa at 46.3 degrees C, one degree below a 2003 record.

Retiree Antonio Ramalheiro blamed inadequate forest management in addition to the heat wave for the wildfires.

'It is scary when the fire comes,' the 62-year-old said. 'If it reaches the house, it is a disgrace ... you lose everything.'

At least 135 people have suffered mainly minor injuries since wildfires began in Portugal last week, and about 800 people have been evacuated from their homes, according to the Civil Protection Authority.

More than 2,700 hectares have burned so far in France's Gironde region, prefect Buccio told BFM TV. The biggest of the two fires is around the town of Landiras, south of Bordeaux, where roads have been closed and 500 residents evacuated.

The other one is along the Atlantic Coast, close to the iconic Dune du Pilat - the tallest sand dune in Europe - in the Arcachon Bay area, above which heavy clouds of dark smoke were seen rising in the sky.

That fire led to the preventive evacuation of 6,000 people from five surrounding campsites. They were taken to a local exhibition center for shelter.

'Other campers woke us up at around 4:30 in the morning. We had to leave immediately and quickly choose what to take with us,' Christelle, one of the evacuated tourists, told BFM TV.

On the eve of Bastille Day, the Gironde prefecture has forbidden all fireworks until Monday in towns and villages near forests.

The World Meteorological Organization warned on Tuesday that the heat wave was spreading and intensifying in large parts of Europe.

With human-caused climate change triggering droughts, the number of extreme wildfires is expected to increase 30% within the next 28 years, according to a February 2022 U.N. report.

Searing temperatures also swept across China's vast Yangtze River basin on Wednesday; firefighters tackled a forest fire near the tourist town of Datca in Turkey; and power demand in Texas hit an all-time high as consumers cranked up their air conditioners to escape the heat.

In Spain's western region of Extremadura bordering Portugal, firefighters battled a blaze that swept into Salamanca province in the region of Castile and Leon, burning more than 4,000 hectares. 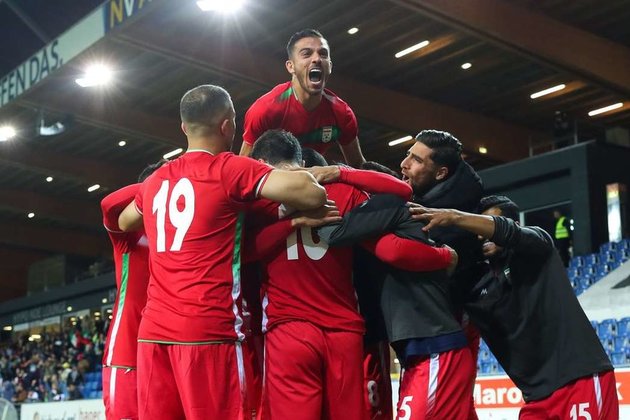 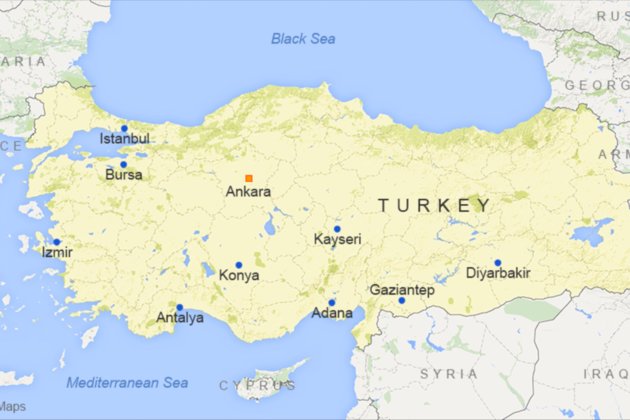 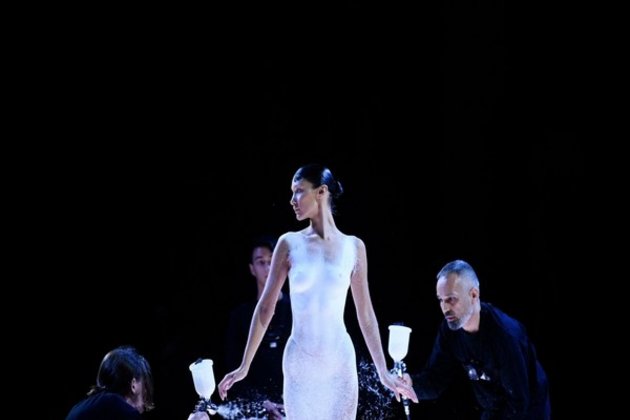