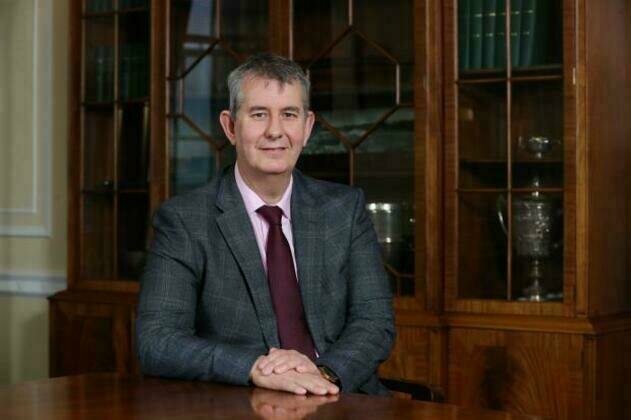 Minister Poots has said: "I know the Northern Ireland agriculture sector fully recognises the climate challenges we face and they have already put a range of steps in place to helps us tackle the issue together. There is widespread acceptance of the need to minimise the impacts of climate change in both the agriculture and environment sectors - but this must not be to the detriment of one particular sector which is a vital part of our economy.

"I have therefore proposed, for Further Consideration Stage, some amendments to my Executive Bill, most notably, two amendments to provide some degree of protection for our agriculture sector. The first is to ensure that, in the context of aiming for net zero emissions by 2050, the level of reductions in methane emissions is not required to be more than 46% lower than the baseline year (1990). Importantly, this is consistent with the IPCC and CCC evidence and advice in regards to reducing methane to achieve long term temperature goals in the Paris Agreement. The next amendment is to remove emissions from agricultural sources from the net zero target."

In regards to the other proposed amendments to his Bill he has provided to the Assembly Speaker the Minister said: "The vast majority of the other amendments I have put forward to be considered for Further Consideration Stage are technical amendments which are necessary to make the Bill a more coherent piece of legislation. Unfortunately there was not time to fix all drafting issues so therefore in line with best practice, I have put forward amendments to fix the most significant issues."

Minister Poots hopes that all of his amendments will be supported by the Assembly, and voted through during the debates, as they will help to protect the agricultural sector in Northern Ireland without reducing or limiting climate ambition. Minister Poots said: "A number of the Assembly Members who supported the 2050 net zero target at Consideration Stage debates also indicated that they support the agricultural sector and care about farming and that aiming for such a target does not mean that there will be cuts to the herd. I hope therefore these Members are true to their word, and demonstrate their position of support for the agri-food sector, by supporting my amendments." 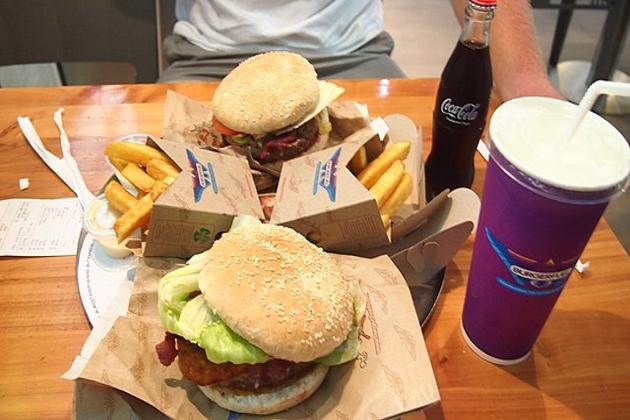 Miracle in Milan (Miracolo a Milano)