Challenge to Parliament Shutdown Wrapping up at UK Top Court 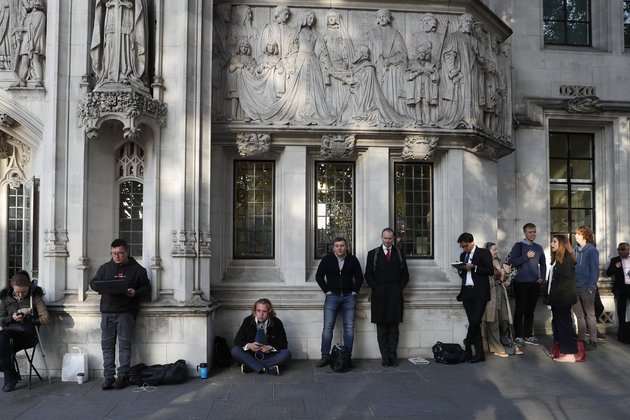 LONDON - Former British Prime Minister John Major accused current leader Boris Johnson of a "conspicuous" failure to explain why he suspended Parliament for five weeks, as a landmark Brexit case at the Supreme Court came to a head on Thursday.

Meanwhile, the European Union and Britain announced new talks on an elusive divorce deal, even as they squabbled over whether or not the U.K. had brought any new ideas to the table.

The U.K.'s top court is sitting to decide whether Johnson broke the law by sending lawmakers home just weeks before the U.K. is due to leave the European Union on Oct. 31.

The government says the suspension is routine and not motivated by Brexit, and argues that judges should not interfere in politics.

Opponents of the government claim Johnson shut Parliament until Oct. 14 to prevent lawmakers scrutinizing his plan to take Britain out of the EU at the end of next month, with or without a divorce deal. They also accuse the prime minister of misleading Queen Elizabeth II, whose formal approval was needed to suspend the legislature.

They are being backed by Major, who was prime minister between 1990 and 1997 - and, like Johnson, is a Conservative.

Major's lawyer, Edward Garnier, told the court that it was an "inescapable" conclusion that Johnson had shut down the legislature to stop lawmakers blocking his Brexit plans.

A written submission on behalf of Major said Johnson had failed to provide a sworn statement explaining the reasons for suspending Parliament, and argued that "his failure or refusal to do so is conspicuous."

Major said the inescapable conclusion was that "the decision was in fact substantially motivated by a desire to obstruct Parliament from interfering with the prime minister's plans."

The three-day hearing ends Thursday, but 11 Supreme Court justices are unlikely to give their judgment before Friday at the earliest. If the court rules that the suspension was illegal, Johnson could be forced to call lawmakers back to Parliament.

It would be a new blow for Johnson, who is battling to fulfil his pledge to lead Britain out of the EU on the scheduled date of Oct. 31 come what may.

Johnson insists he is working hard to get an agreement with the EU that will ensure a smooth departure. EU leaders are skeptical of that claim, saying the U.K. has not produced any concrete proposals.

Finland's Prime Minister Antti Rinne warned that "it's all over" if Britain didn't come up with solid new Brexit proposals by the end of the month.

"If the U.K. wants to discuss alternatives to the existing exit agreement, then these must be presented before the end of the month," Rinne said after meeting French President Emmanuel Macron in Paris on Wednesday.

Finland currently holds the rotating presidency of the 28-nation bloc.

Britain says it has not revealed detailed proposals because they would likely leak, to the detriment of negotiations. But the government insisted Thursday it has sent "confidential technical non-papers which reflect the ideas the U.K. has been putting forward." Non-papers are documents intended for discussion, rather than formal proposals.

The British government said in a statement it would not meet an "artificial deadline" but would make formal submissions "when we are ready."

The EU confirmed it has received new documents from Britain relating to ways of maintaining an open border between EU member Ireland and the U.K.'s Northern Ireland - the key sticking point to a deal.

Barclay insisted that the six weeks until Oct. 31 were "sufficient for a deal" if both sides provided "creative and flexible solutions."

"A rigid approach now at this point is no way to progress a deal and the responsibility sits with both sides to find a solution," he said during a visit to Madrid. 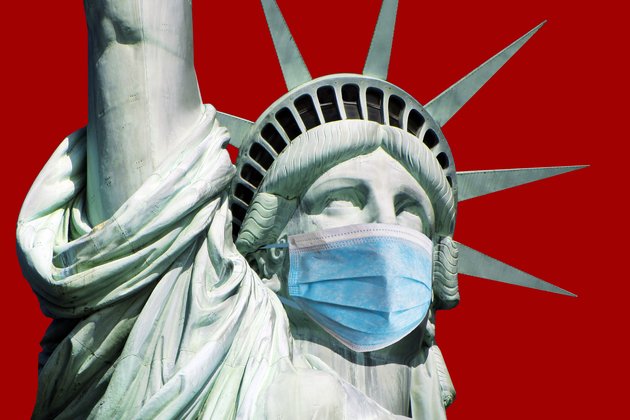 With some reluctance, I've come to the sad realization the COVID-19 pandemic has been a stress test for bioethics, a ... 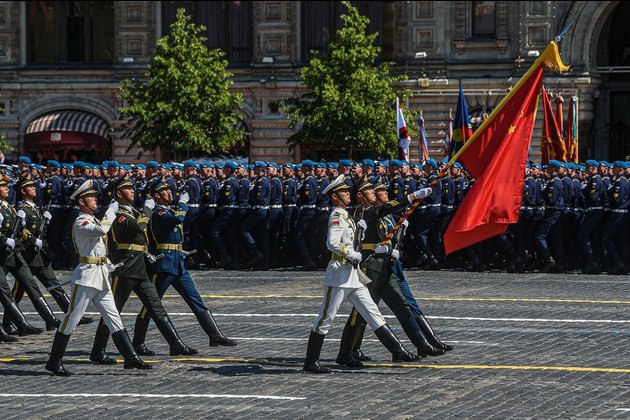 The Guard of Honor of the Chinese People's Liberation Army (PLA) take part in the military parade marking the 75th ... 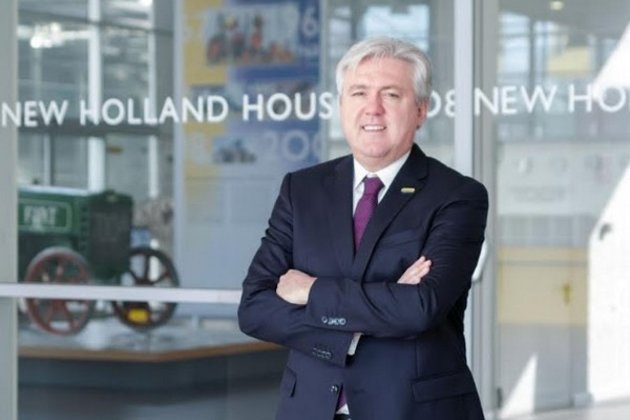 New Delhi [India], July 8 (ANI/NewsVoir): The values and vision of New Holland's founders are the beating heart of the ... 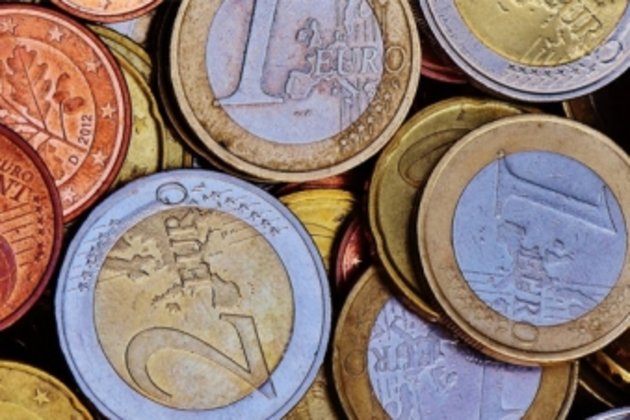 PanARMENIAN.Net - Investors around the globe were buying bonds backed by a notorious mafia in Italy for four years, The ...