I asked young Eritreans why they risk migration. This is what they told me 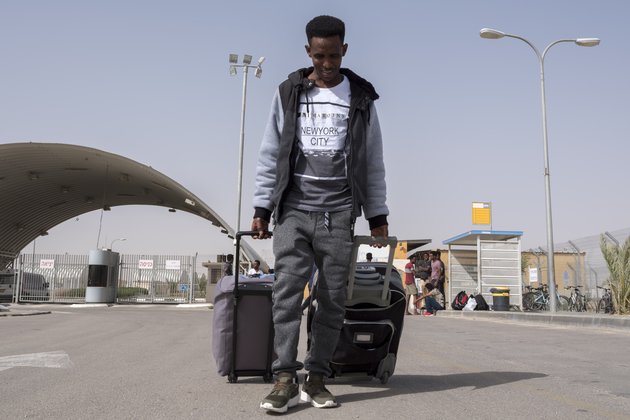 Isaias was 16 when he escaped from Sa'wa, the military training camp for final-year high school students in Eritrea. His parents came to know of his whereabouts only a few weeks after. From Sudan he tried to cross the Sinai to reach Israel. But he was kidnapped by bandits. His family paid a high ransom to save him.

Isaias returned to Addis Ababa, the capital of neighbouring Ethiopia, where I met him when he was 17. His family was supporting him financially and wanted him to remain there. But Isaias had different plans. A few months later he disappeared. As I was later to learn, he had successfully crossed from Libya into Europe.

Minors are only part of a wider exodus that involves mostly Eritreans in their twenties and thirties. The UN refugee agency calculates that at the end of 2018 there were over 500 000 Eritrean refugees worldwide - a high number for a country of around 5 million people.

Initially driven by a simmering border conflict with Ethiopia, this mass migration continues to be fuelled by a lack of political, religious and social freedom. In addition, there are little economic prospects in the country.

And generations of young people have been trapped in a indefinite mandatory national service. They serve in the army or in schools, hospitals and public offices, irrespective of their aspirations, with little remuneration. Even though Ethiopia and Eritrea have struck a deal to end their border conflict, there is no debate over the indefinite nature of the national service.

Brought up in a context where migration represents the main route out of generational and socio-economic immobility, most young Eritreans I met decided to leave. While unaccompanied minors are usually depicted as passively accepting their families' decisions, my research illustrates their active role in choosing whether and when to migrate.

I explored the negotiations that take place between young migrants and their families as they consider departing and undertaking arduous journeys. But the crucial role of agency shouldn't be equated to a lack of vulnerability. Vulnerability, in fact, defines their condition as young people in Eritrea and is likely to grow due to the hardships of the journey.

Families are aware that the country can't offer their children a future. Nevertheless, parents are reticent about encouraging their children to take a risky path, a decision that can lead to death at sea or at the hand of bandits.

Young Eritreans keep their plans secret due to respect, or emotional care, towards their families. One 23-year-old woman who had crossed to Ethiopia a year before told me:

But that is not all. As a young woman told me,

Migration from Eritrea is mostly illegal and tightly controlled by the government, any connivance could be punished with fees or incarceration.

Eritrean border crossings are based on complicated power dynamics involving smugglers, smuggled refugees and their paying relatives, generally residing in Europe, US or the Middle East.

In this mix, smuggled refugees are far from being choice-less or the weak party.

Relatives are often scared of the dangers of border crossing through Libya to Europe. Moreover, some may not be able to mobilise the necessary funds. But young refugees have their ways to persuade them.

As payment to smugglers is typically made at the end in Libya and then after migrants have reached Italy, refugees embark on these journeys without telling their potential financial supporters in the diaspora. Once in Libya, they provide the smugglers with the telephone number of those who are expected to pay. This is an extremely risky gamble as migrants are betting on their relatives' resources and willingness to help them.

Those who do not have close enough relatives abroad cannot gamble at all. Sometimes relatives struggle to raise the necessary amount and have to collect money from friends and larger community networks. Migrants then have to spend more time - and at times experience more violence and deprivation - in the warehouses where smugglers keep them in Libya. Migrants are held to hide them from authorities and ensure their fees are paid.

Even in these conditions, migrants don't necessarily give up their agency. It has been argued that they,

Moving beyond the common framing

Analysing the interactions between Eritrean families and their migrant children at different stages of their journeys can contribute to moving beyond the common framing of the "unaccompanied minor" characterised by an ambivalent depiction as either the victim or the bogus migrant.

These opposing and binary views of unaccompanied minors implicitly link deserving protection with ultimate victimhood devoid of choice. Instead, the stories of Eritreans show that vulnerability, at the outset and during the journey, does not exclude agency.

BEIJING, China - There are currently eleven nuclear power units under construction in China, the largest number of nuclear power ...

Decriminalisation of blasphemy in Ireland comes in to effect

DUBLIN, Ireland - The commencement of the Blasphemy (Abolition of Offences and Related Matters) Act 2019 in Ireland has taken ...

Native people did not use fire to shape New England's landscape 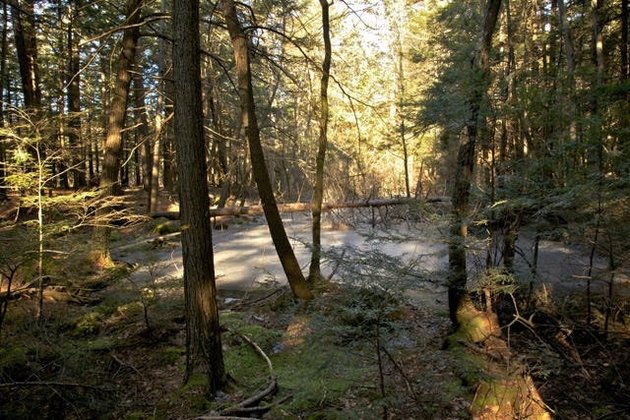 An interpretive sign stands at the edge of the Montague Plains Wildlife Management Area, a 1,500-acre state conservation property in ... 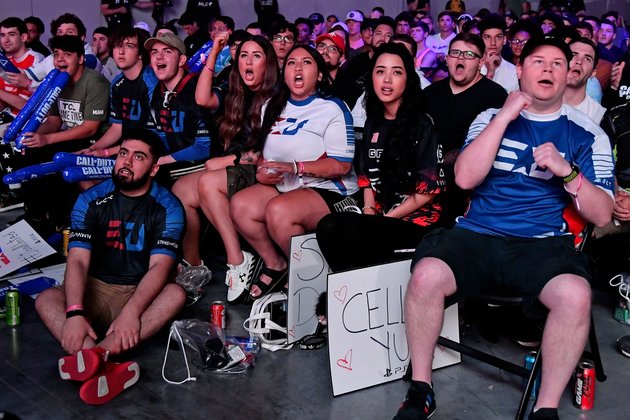 Ninjas in Pyjamas announced the release of Nico "Gunnar" Lopez, who had only been with the team since September. Gunnar's ...

The San Francisco 49ers are on their way to Miami to face the Kansas City Chiefs in Super Bowl LIV. ...

Grandson of JFK urges Republicans to break ranks with Trump

ABUJA, Nigeria - The Indian Mission in Nigeria on Sunday said that 20 seafarers who were kidnapped by pirates last ...